IS YOUR SON SAFE AT HOME? Best Wishes. BUT India's adored Son Has Never Returned Home for last 70 years Can We Sleep?

Can We Sleep, while our son's where about is kept out of the public domain of nation for seven decades after independence?

Today, on this holy occasion of Subhas Chandra Bose's birth anniversary, we take oath that the end of nation's search for the pride son will be achieved soon, by democratic choice of ballot. On this occassion,

our demand to each political pary:

1. Please Make Party Stand clear on the Demand for Declasification of Netaji Disappearence Records at various archives of Govt of India and its departments and its Intelligence agencies

2. Why not use the RTI Act to seek details of Central Govt's ( including various ministry and Central Programs) spending on Advertisement to commemorate birth and death anniversaries national leader wise and find out how much money is spent on three group of personalities

We, Indians are watching the media for decades and we know how disproportionately the figures weigh in favour of group A personalities in post-Independence India.The purpose is one - to make people of India read a wrong history in school text books and poeple of India's memory of such great sacrifices of true sons of India should be washed away.

Ironically, the age has changed and rules of the nation cannot suppress truth from the nation any more as they did for earlier decades. The world has turned into a global village. People are more connected through mobile, social network to get info of public importance and can easily figure out who are the villains playing dirty politics with the DEMAND FOR DECLASSIFICATION OF NETAJI MYSTERY.

Here are a few pictures for your view as we commemorate Subhas Chandra Bose's birth anniversary today, 23rd january, 2014. 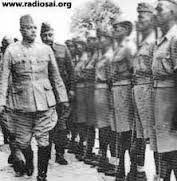 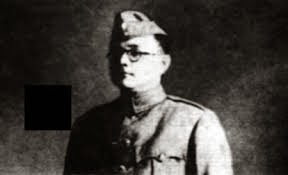 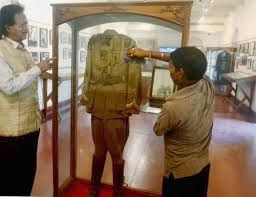 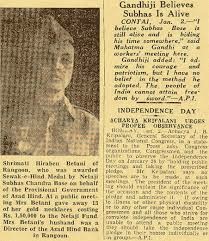 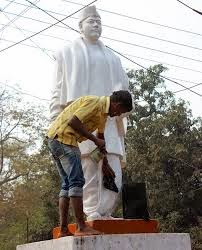 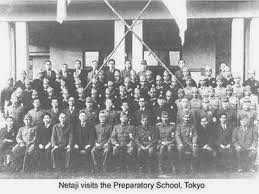 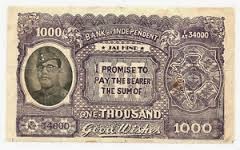 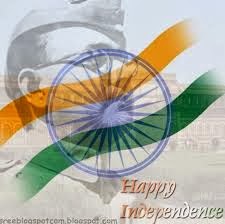 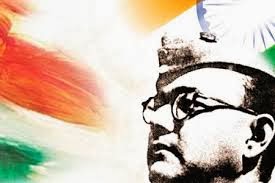 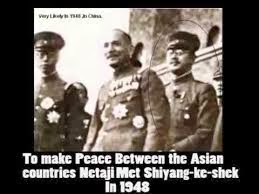 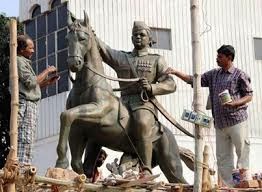